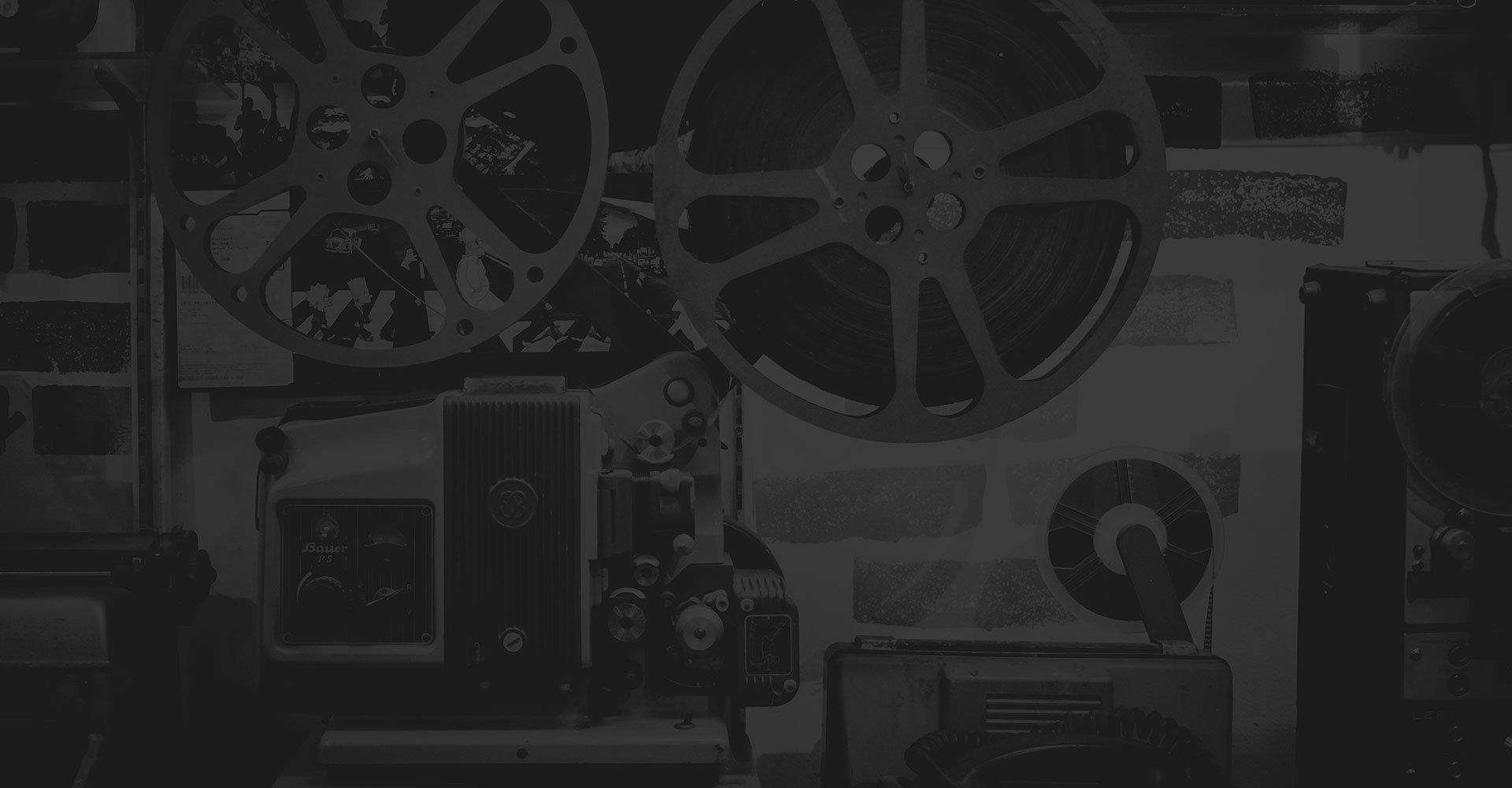 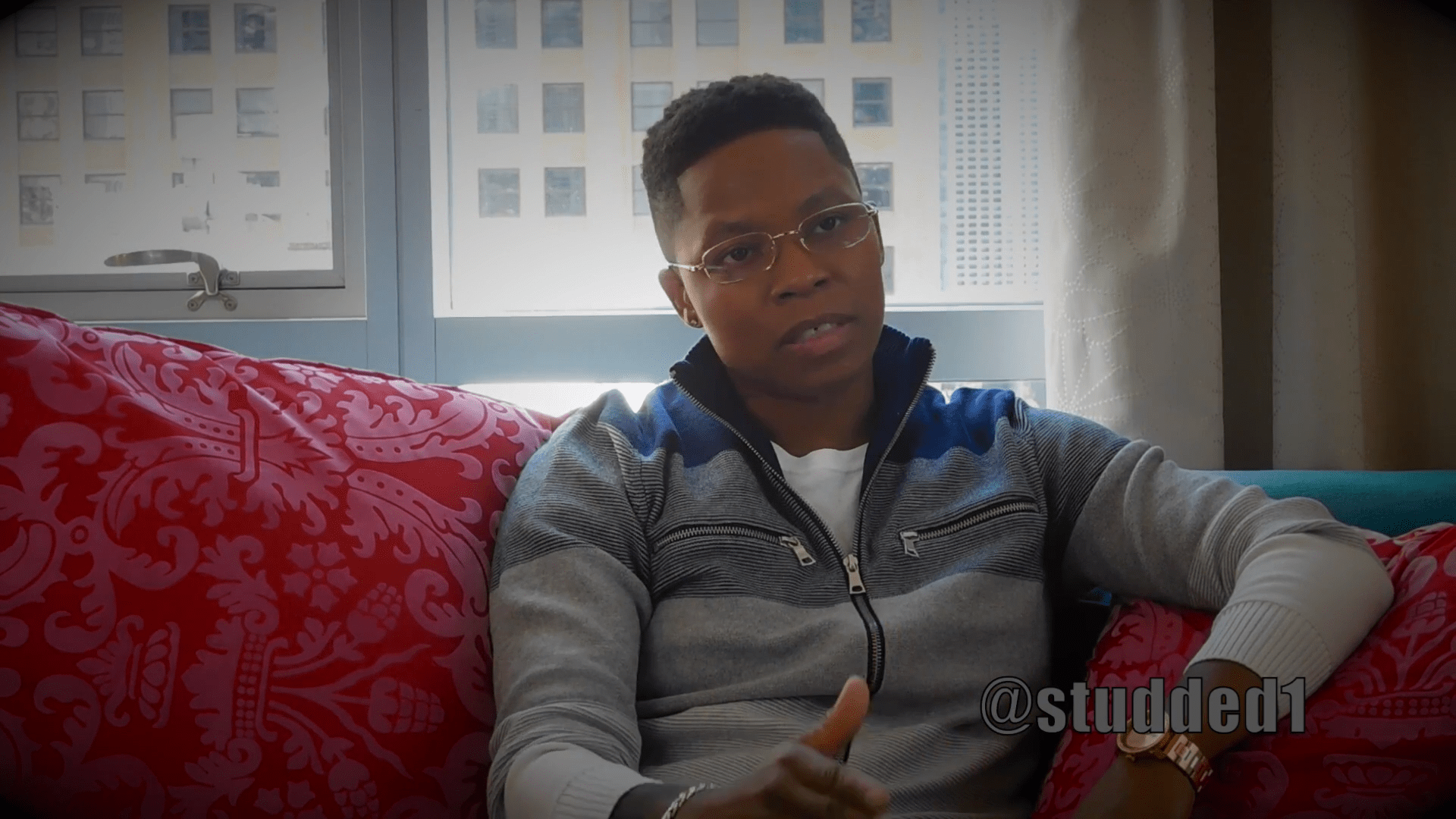 Milon V. Parker sat down with stUdded for an exclusive interview and dropped news you don’t want to miss! Subscribe for more amazing content! Milonia (MILON) V. Parker continues to break barriers every year! In 2011, she wrote the book, The Lies We Tell, But the Secrets We Keep. Milon then progressed to producer, co-screenwriter and lead actress of the movie based on the book. In 2012, she wrote and produced the sequel to “The Lies..” but then added the extra challenge of being the movie’s director as well. The buzz created from this new movie was outstanding and propelled DVD sales of the first movie all over the country. The lies part 2 was sold at Walmart Amazon and over 30 online stores. She is an LGBT ICON. “The Lies We Tell But The Secrets We Keep: Part 3 premiered in Chicago June 27 2014. Milon embarked on her career in modeling and writing in 2005 at the age of 26, when she was approached by Journey Creative Design Studio to model in the Hard Candy Stud Calendar for charity. Milon’s enthusiasm, professionalism and passion, propelled the calendar to a huge success. Milon has modeled for numerous entities. Her edgy, androgynous look along with her open lesbian lifestyle has made her the perfect pictorial representation of pride throughout the LGBT community in the Midwest. In July 2008 Milon was the focus of a three part diversified marketing campaign for Ultr E!go Magazine, which included a full-length themed photo shoot and interview. In December 2008, Milon was in her first fashion show at Macy’s Downtown Chicago on state street for A.I.D.S Awareness. Milon is also a passionate writer, poet, and artist dedicated to not only delivering enticing material, but also conveying a message of validity and purpose. Milon also began her acting career in July 2009. She was in her first play called Bois don’t cry in Atlanta written by Laurinda D Brown. Also in September 2009, Milon won first place for summer model search for Chicagopride.com. She was the only female finalist. Milon made history as the first androgynous model in Remix the Runway. One of Chicago’s biggest fashion shows in Chicagoland. In the Summer of 2009, MVP Productions was born. MVP Prods 1st production, TOTR (Taking Over the Runway), is an annual rainbow fashion event & competition. Follow studded at the links below. Stay tuned for more exciting content as we highlight the stUdded1’s of our LGBTQIA community as we cultivate cultures of confidence, pride, and style in those who don’t conform to gender constraints. Do YOU unapologetically!

Thanks for watching, hope you enjoyed! 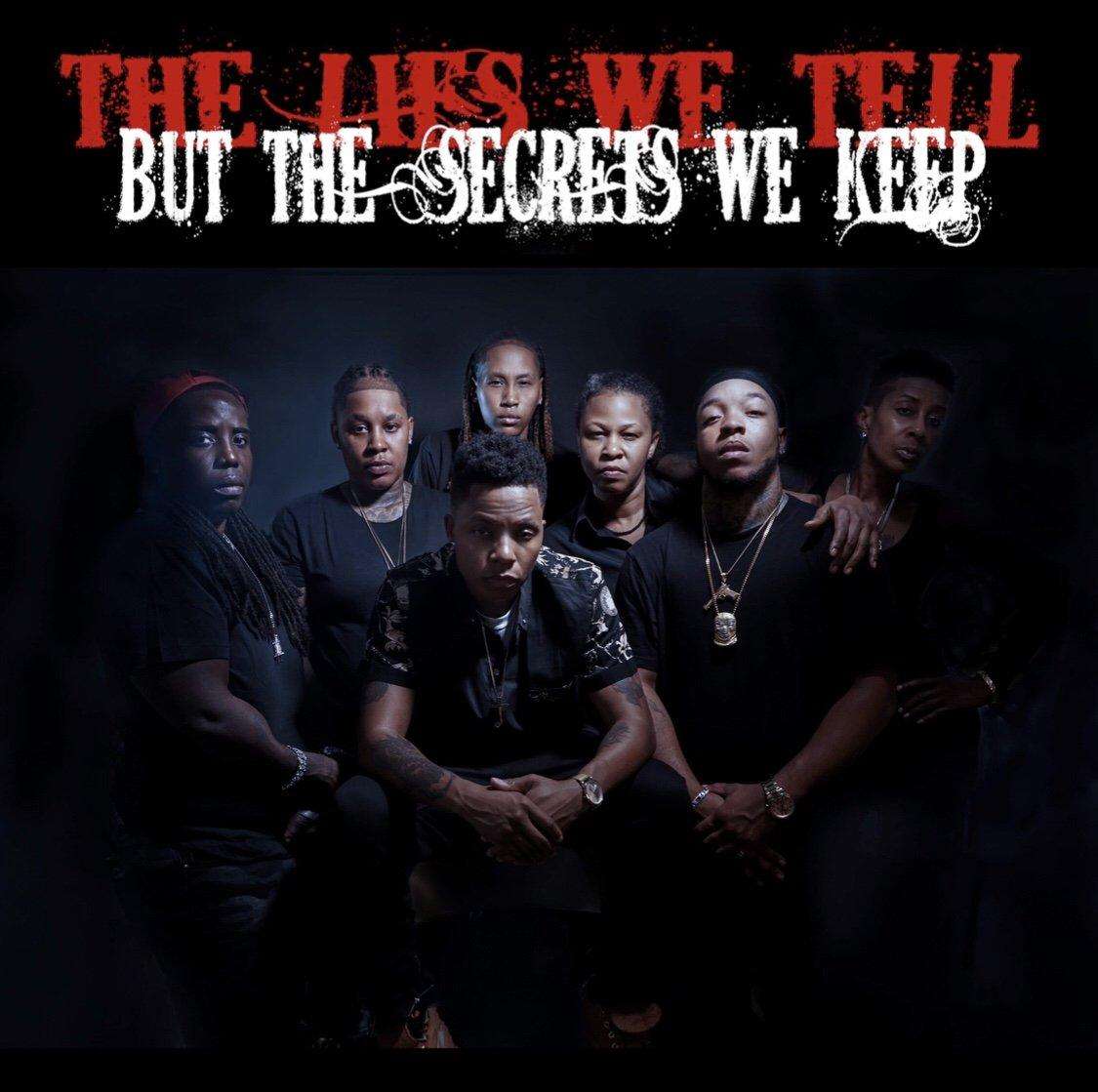 What’s Going On With The Lies Part 4? 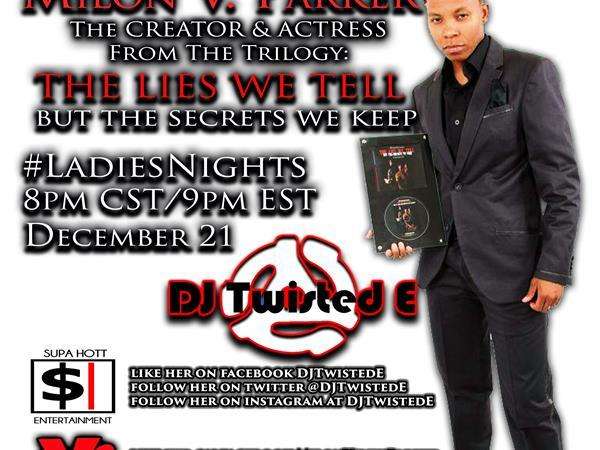 Three years ago I sat down with DJ Twisted Eand recorded this interview. I had a great 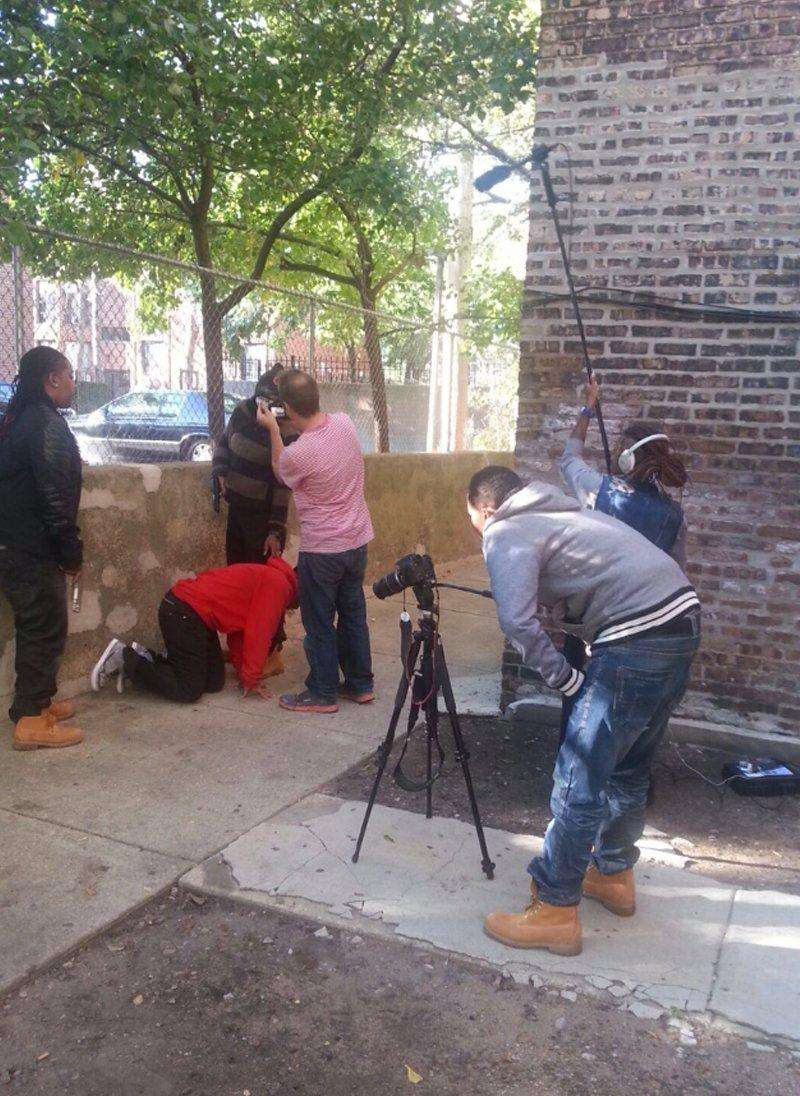 Checkout This Interview on E3 Radio

7 short years ago I was featured on E3 Radio as a guest interview! Bringing this one